Redmi K30 5G is the success of Xiaomi: Sold out in a Flash 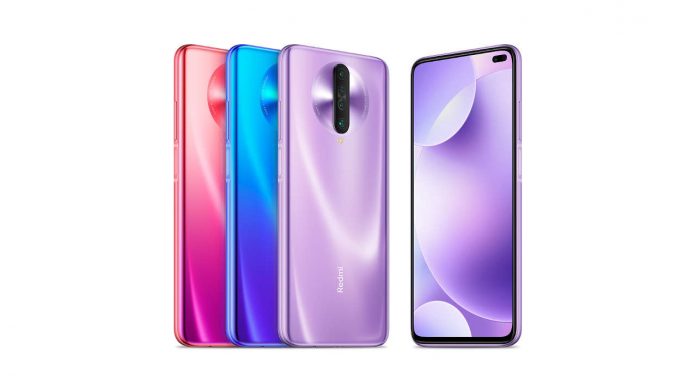 The month of December ended in style for Xiaomi and for Redmi, with the debut of the first 5G model of the Chinese giant’s rib. However, fans of the brand have had to wait until today to get their hands on the device: Redmi K30 was initially marketed only in the 4G variant, while today it has finally debuted in its incarnation with 5G .

Obviously, being Xiaomi, moreover a Redmi-branded device, success is assured. Redmi K30 5G sold out in just two seconds, leaving many Chinese users speechless. Fortunately, the company has already confirmed that the second stock is around the corner and will be available for purchase starting at 10 am on 10 January (always in China, of course).

The fact that the availability of the device has been reconfirmed does not detract from the success of this first wave of Redmi K30 5G . Indeed, it is a positive fact, as it confirms that Xiaomi has learned the lesson after what happened with the previous Mi 9 , Mi 9 SE and Mi 9 Explorer . As for the new 5G flagship, the K30 debuted in the 8/128 GB version only (at 2499 yuan, about € 322 at the exchange rate) and it is not clear when the other variants will also arrive. In the meantime, we look forward to learning more about the launch of the device in other markets as well. What do you think? Would you like the Redmi K30 in Europe?