On Google Pixels, the icons of certain Applications Mysteriously disappear

Last December, Google released a security update to fix bugs while offering some new features. However, this would be the source of another problem identified by 9to5Google . 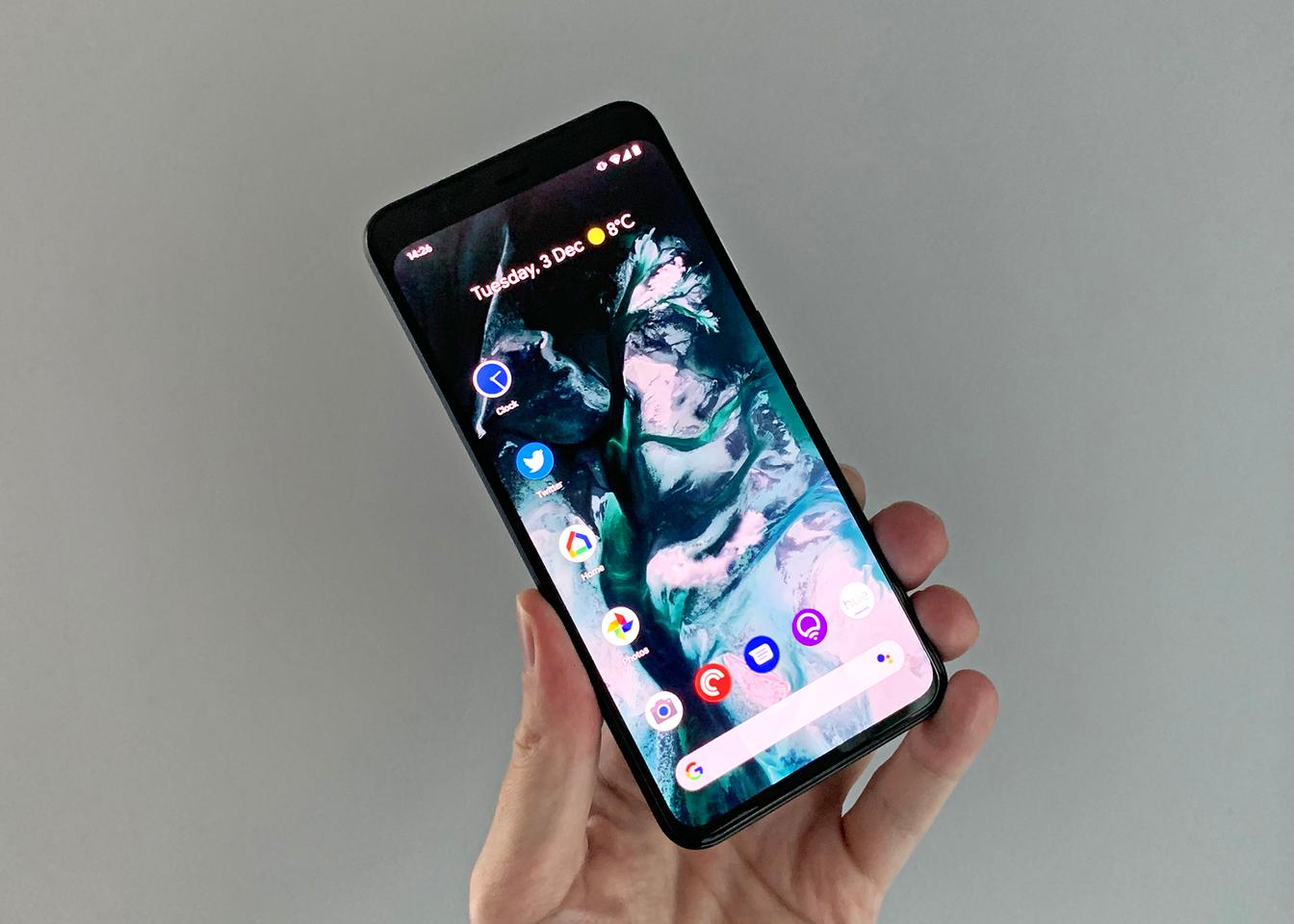 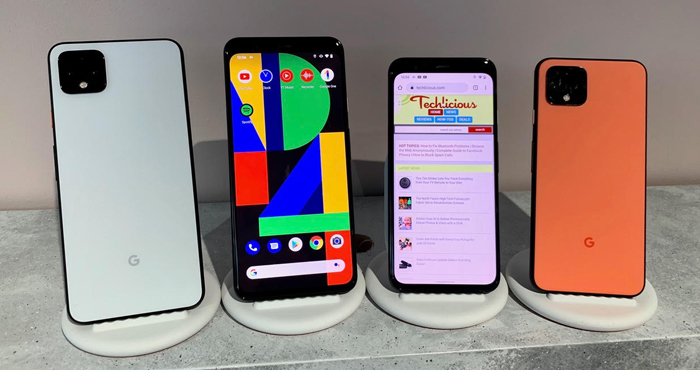 A bug that probably affects all Google Pixels

This bug makes apps disappear from the Google Pixel home screen. Their names still appear, but not the icon representing them. However, it is still possible to open the application by clicking on the space where the icon should be. Restarting the phone does not seem to be a lasting solution to the problem.

The apps affected appear to be the most recently used, but this is only an assumption. Several users indicated that they encountered the problem, both on the Pixel 2 XL and on the Pixel 3a and Pixel 4 , which means that the entire range of Google smartphones would be impacted.

This bug may be due to the fact that not all Google Pixel users have received the full December update. This could explain why some people cannot use certain functionalities which were however planned with the arrival of this last fix, for example the automatic filtering of robotic calls.

For its part, Google has indicated that it plans a new update which should arrive in the month. It is likely that it fixes this bug making disappear the icons of the applications of the home screen.

The three features concern the arrival of post-capture portrait mode, better video calls made with Google Duo (cropping your face, integration of people in the background, etc.) and Call Screen. It is the latter option which includes artificial intelligence aimed at combating telephone spam by displaying only a notification warning you of said call.